Benefit of tools in Software development

Today we were having a great debate on features and flaws of several tools. One thing I noticed during the discussion was, tools are being developed to control the people and process. I am feeling there is something terribly wrong in this concept. Even though I have been using several tools from many years, I had never noticed such a huge influence of tools in software development. 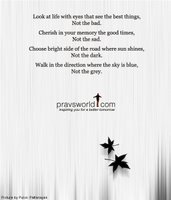 Many a times, the management decision to use a particular set of tools in the organization forces the development team to constrain themselves to adopt to the tool. This constraint reduces the creativity, productivity and enthusiasm in teams.
Posted by Venkatesh Krishnamurthy at 12:16 PM