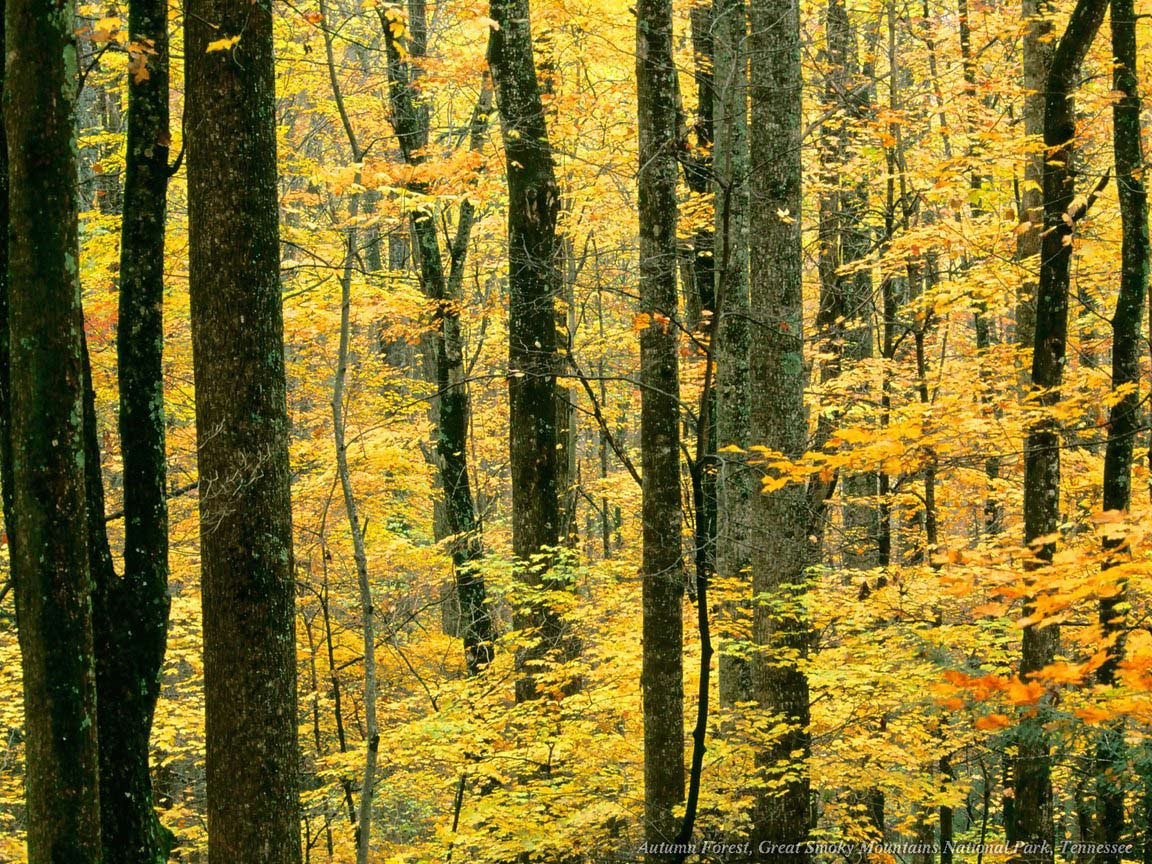 
Managing Conflicts
There are techniques to manage the conflicts too, one of the most popular techniques is the Ladder of inference.
Posted by Venkatesh Krishnamurthy at 8:02 AM