Self Organizing team and its limit

There is a limit to everything and including the limit, a self organizing team can reach.

Self Organizing teams are characterized by the following features 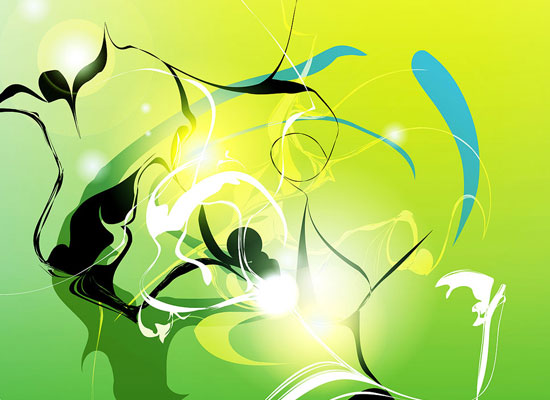 Self organizing teams are considered to be powerful and productive as compared to teams managed by a manager. However the question arises, can the team make decisions which could possible go against the company's goals ? if so, is it all right for self organizing teams to make such decisions ?

For example, a company might want the team to attend the CEO's biweekly presentation, however the team does not want to do so. Can such decisions be allowed ?

Even though self organizing teams can make their own decision to achieve the goal, the team cannot do whatever they want to do. There are certain limitations and framework within which they have to operate.

For example, the decisions made by self organizing teams should
If the team does not want to follow one or more of the above framework parameters, the stakeholders of the projects have all the rights to take necessary action. It is also important for the stakeholders to understand the root cause of the problem by applying Five Whys or any other techniques.
Posted by Venkatesh Krishnamurthy at 10:10 AM